The Templars Of Honor and Temperance

The Templar of Honor and Temperance is a value based society that builds its work in uplifting the personal value of each individual and to, defend and maintain today for the future.

In a society where the human value has taken its toll to the shadows means that our work is now more important than ever, a work where the forces of good is required. 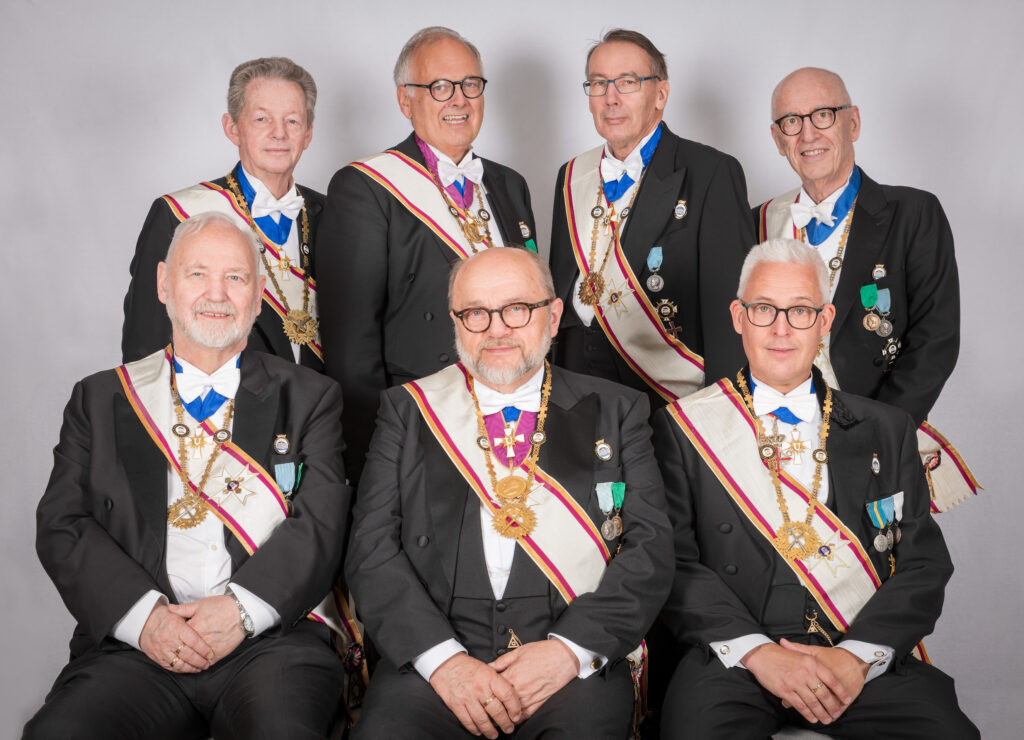 Do you want more information about Templars of Honor and Tempereance?

If you want to know more, send us a mail to hsm@tempelriddareorden.org 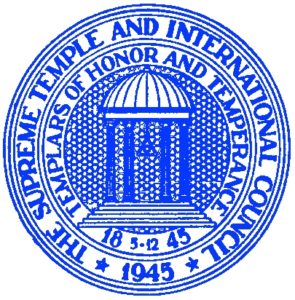 The Temple of Honor and Temperance is order and foundation lies on Christian values. Our society is built on the pillars of Truth, Love, Purity and Fidelity. This is what we believe in when we work for developing our members characters as person and my fellow human beings.

The Order of Templars of Honor and Temperance is a Order of sobriety. A life without alcohol and other drugs is a dream that we can achieve together.

Sharing this dream with many others gives a much wider dimension.  A Order of ceremonial meetings also gives you something beyond ordinary everyday life.

The Templars of Honor and Temperance established in the United States in 1845 as the Marshall Temperance Fraternity as part of the temperance movement.

In 1846 the National Temple of the Templars of Honor and Temperance of the United States was instituted in New York.

The Supreme Counsil was transferred to the Nordic countries in 1938. Today the Order only exists in Sweden, Norway, Denmark, Finland, Iceland and the Faeroe Islands. There are three Grand Temple under The Supreme Temple, covering the above countries. The Order has about 3500 members.

Since 2003 a Order for only Women, Tempel Byggare Orden, was founded. It has the same purpose as Templars Of Honor. The two independent orders are working close together in several areas. 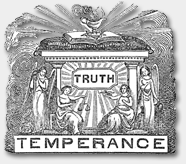 Truth -as it has been revealed in the bible, a guidance of knowledge about right and wrong, and therefore a support of our conscience.

A Brother is careful with his words in writing and in speech. What a Templar says is true and when a promise is made, it is indefinite. 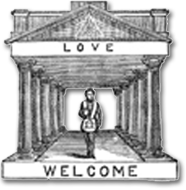 Love – to God, your country and your fellow humans.

A Templars love to the Eternal Great Master, as the creator of life and protector of the world, we urge him to faithfully build life in respect for the secrets of our universe.

The love of our country should animate each Templar so that he can use his gifts to improve the society that we live in. To take care of the nature and to show respect of our country and its laws.

A Templar always tries to live in respect for our fellow humans with the golden wisdom: All that you want the people to for you, you shall do for them. 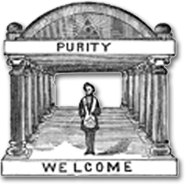 Purity – in thoughts, words, and actions.

A Templar always strives after having a clean consciousness, clean thoughts and desires and we correct our life after this principle. 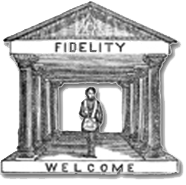 Fidelity – to your fellow humans, The Order and yourself.

A Templars fidelity is built on the love of God and all humans. He shows respect and friendship towards all brothers of the Order and works for the promotion of the purpose, independence and success of the Order.